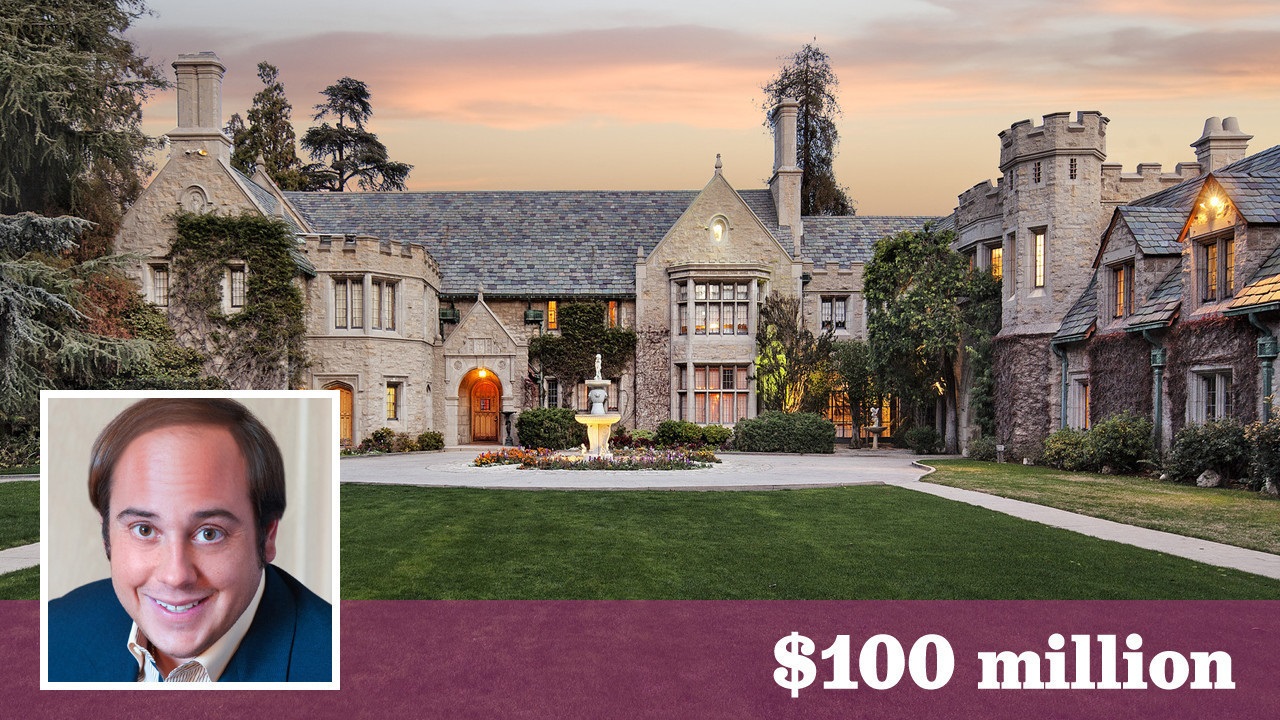 Listed in January, the Charing Cross Road estate, which was largely thought to be an unattainable fixture, sold for $100 million, the highest price ever paid for a Los Angeles residence according to the Los Angeles Times. The five-acre estate, which has come to be recognized as the most high-profile private residence in the world, rose to prominence in the 1970s through media reports of the various lavish parties hosted at the home.

The home was originally designed in 1927 by Arthur Rolland Kelly, a famed Southern California architect whose fingerprint can still be seen across the Los Angeles area. Playboy founder, Hugh M. Hefner has called the Playboy Mansion his home and office since 1971.

The crown jewel of L.A.'s "Platinum Triangle" situated on 5 picturesque acres in Holmby Hills, The Playboy Mansion is a nearly 20,000 square foot residence that is both an ultra-private retreat and the ultimate setting for large-scale entertaining. The Mansion features 29 rooms and every amenity imaginable, including a catering kitchen, wine cellar, home theater, separate game house, gym, tennis court and freeform swimming pool with a large, cave-like grotto. The property also features a four-bedroom guest house.

This historic sale marks an astounding collaborative effort between four of the nation’s most prominent names in luxury real estate.