Fed rate hike: What it means for consumers 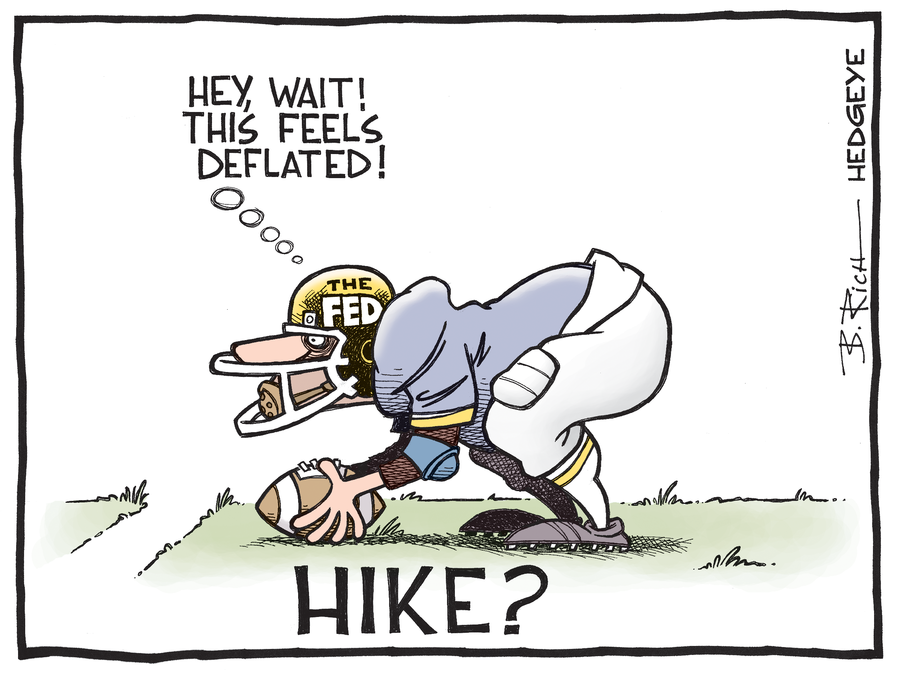 The Federal Reserve’s decision Wednesday to raise its benchmark short-term interest rate will slowly push up rates on everything from mortgages and credit cards to savings accounts.

The Fed increased its federal funds rate by 0.25 percentage points. It was only the second increase in more than a decade. Chairwoman Janet L. Yellen said at a press conference that the economy had shown enough improvement in the last year to warrant higher increases and projected three more rate hikes in 2017.

Here’s how the rate hikes will affect your pocketbook.

Mortgage rates are already historically low and the Fed’s short-term rate bump — which indirectly affects mortgage rates — is not likely to make a big difference in the next few months. But, subsequent hikes by the Fed in 2017 could start to really add to the cost of a home.

Zillow and other industry watchers say mortgage rate increases have more of an impact in costly home markets, like San Diego County.

Rates have already gone up since president-elect Donald Trump’s victory.

Since the day before the election, the cost of a typical San Diego County home increased by $50,400 over the course of a 30-year fixed rate mortgage with 20 percent down.

The median home price in the county, $507,500, hit its highest point in a decade in October. Mortgage rates were 3.59 percent the day before president-elect Donald Trump’s victory, rising to 4.19 percent Wednesday, said Mortgage Daily News.

Mortgage rates typically track the yield on the U.S. 10-year Treasury. That yield has risen sharply since the election as investors take money out of bonds and put it in the stock market. However, the bond market could still change course as investors become less bullish on stocks.

Erin Lantz, vice president of mortgages for Zillow, said coastal California will feel the impact more than, for instance, much of the Midwest.

“Those higher price markets are where even moderate increases in rates can be felt more significantly,” she said.

Lantz said higher interest rates could slow home price increases, but it is not likely prices will go down. She stressed interest rates were still at historic lows and there does not seem to be any drop in purchase loan requests on Zillow.

However, subsequent rate increases could make more of a dent.

Lawrence Yun, chief economist for the National Association of Realtors, predicted Wednesday after the Fed announcements that the mortgage rate would be in the 4.5 to 5 percent range for a 30-year fixed rate mortgage at this time next year.

Randy Goodman, CEO of Accretive Investments, said at a real estate conference last week at the University of San Diego that even though interest rates have an effect on San Diegans, there are non-local buyers who can prop up the market.

He identified foreign buyers and so-called "baby chasers," parents who move across the nation to be with adult children who recently had kids of their own, as people ready to pay higher rates.

Current car owners paying off a fixed-rate loan will not be affected by any rate increase, but new shoppers looking to buy could pay more — but not much.

The average interest rate for a new car was around 4.26 percent in early December and 4.79 percent for a used car, said Bankrate, a financial website that tracks loan rates.

“The difference of a 0.25 percentage point for somebody looking to borrow $25,000 is $3 a month,” he said in a Facebook video. “So, nobody is going to have to downsize from the SUV to a compact.”

More Fed increases next year, though, would make these loans more costly. While auto loans are not a huge part of the economic puzzle, Lantz said increases in various parts of the economy mean less disposable income for basic items, and people could put off big purchases.

If you like to save money, you’re happy to see any rise in interest rates. But don’t get too excited because Wednesday’s move will have a marginal impact on your nest egg.

Rates on many savings products are still in the basement — down nearly 6 percent since 1990. Consumers are still lucky to find a savings account with 1 percent rates.

Savings accounts and certificates of deposit, or CDs, benefit from high yields and could become more of a factor if the Fed continues to raise rates.

“If this signals the beginning of more rate hikes to come, then I think you will begin to see meaningful increases in the yields people are earning,” said Claes Bell, Bankrate researcher.

Money market accounts, a subset of savings accounts, have historically performed much better. The yearly yield was 5.98 percent in 1990, said Bankrate. By 2000, it was down to 2.07. Today,  the average rate on a money market account is 0.11 percent, with the best rates usually coming from credit unions. Rates in San Diego County range from 0.01 to 0.05 percent, according to Bankrate.

If you have a credit card with a variable rate or a home equity line of credit, you’ll feel Wednesday’s Fed move pretty quickly.

Average credit card interest rates are about 16.28 percent, while home equity lines are about 4.78 percent, says Bankrate. And banks will pass along that quarter-point increase in the fed funds rate to consumers in a few weeks. So, it will make sense to pay this type of debt off before rates get too high or get into some sort of fixed-rate repayment.
“The cost of carrying that debt every month is going to get heavier and heavier,” Bell said.

The average San Diego County resident was $26,266 in debt in October, according to credit monitoring company Experian. That can include mortgages, student loans and credit cards.